Woodbury Farms is a registered Angus seedstock, commercial cow-calf, and farming operation located five miles north of Quenemo, Kansas in Osage County. Our operation spans four Kansas counties- Osage, Franklin, Chase, and Wabaunsee- which allows us to mitigate risk associated with weather such as rainfall and drought plus storms and lightning, as well as other factors such as disease. Our closest summer pasture is 15 miles from home and our farthest pasture is 65 miles from home, which means every Woodbury cow climbs on a truck to go to grass each spring and many hours are spent on the road each summer checking on them.

The Woodburys have been in the cattle business in Osage County since our great-grandfather Fred Woodbury bought land north of Olivet in 1881. Fred’s son, Howard K. and his wife Rachel Evans Woodbury, expanded the farm and the Hereford based commercial cowherd starting in 1928. The resulting calves from this herd were finished on the Olivet farm and shipped to terminal markets in Kansas City and St. Joseph, Missouri. Howard’s son, Fred H., joined the operation upon graduation from Kansas State in 1956.

In 2004, we purchased our first registered Angus cows. Our herd has since grown to about 200 registered and 200 commercial cows. We initially intended to raise enough bulls for use in our own cow herd. In 2009, our bull numbers had grown enough that we began to sell bulls to friends and neighbors. After a few years of selling private treaty, we held our first bull auction in 2012. Many of our commercial calves are sold at the sale barn like the calves of most of our commercial bull customers. Our cows graze the Flint Hills in the summer and stockpiled brome and crop residue in the winter. Hay feeding is kept to a minimum. We try to make the cows work for us (and thus our customers), not the other way around.

Recently, some changes have taken place on the farm. In April 2015, a large absence overcame the farm with Fred H.’s passing. We continue to miss his knowledge and guidance daily. As one generation passed on, the newest generation was preparing to return. Howard’s son, Evan, returned home to help with the operation after graduation from Kansas State in 2016.

Our registered herd makes use of many popular AI sires. A select few of our top cows have been flushed for embryo transfer. We also employ the use of natural herd sires from our own herd and top herds across the nation such as Connealy Angus in Nebraska, Krebs Ranch in Nebraska, and Thomas Angus Ranch in Oregon. We feel that our cattle are right for the current times and will be sought after in the future. If we can help put your program on the right track, please give us a call!

Pictures From Around the Farm 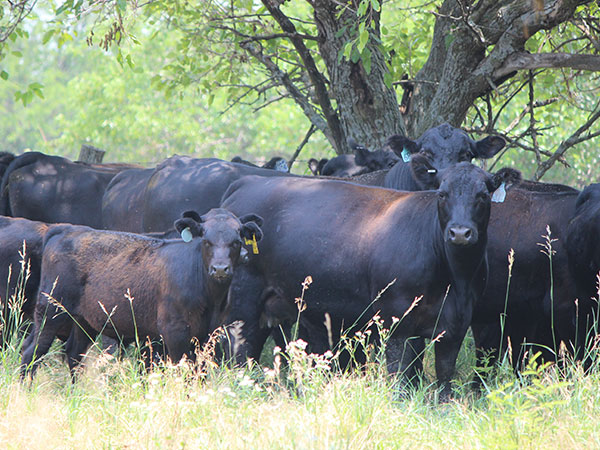 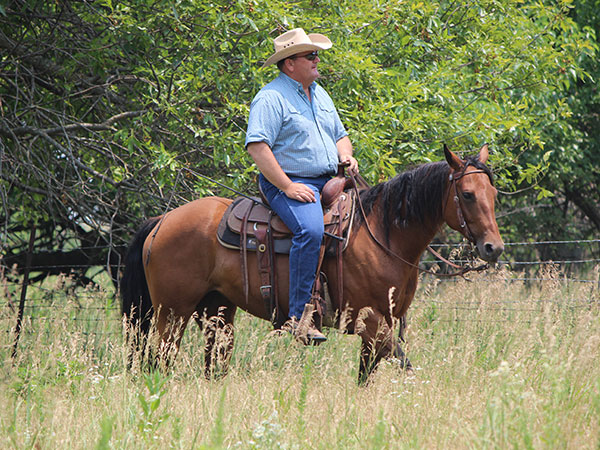 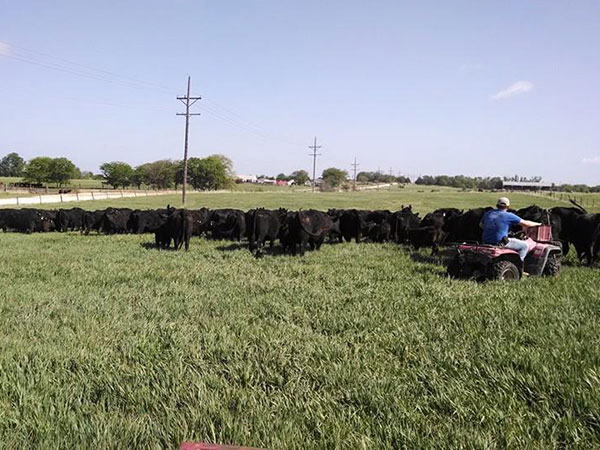 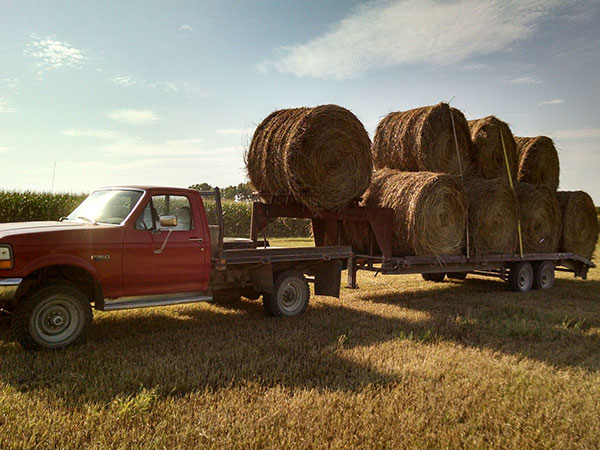 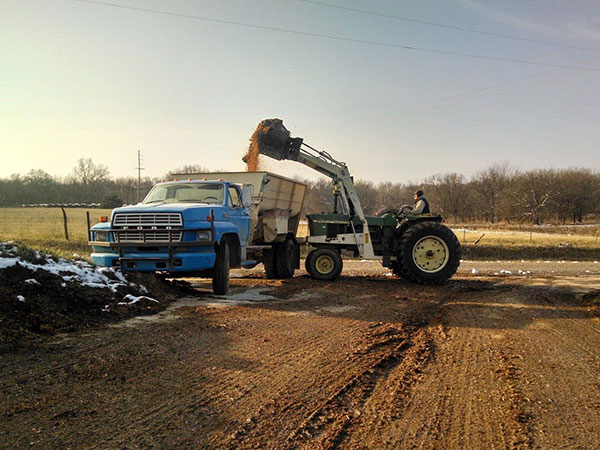 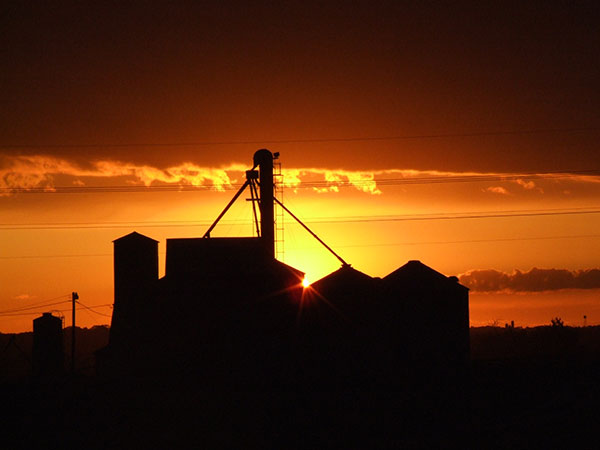 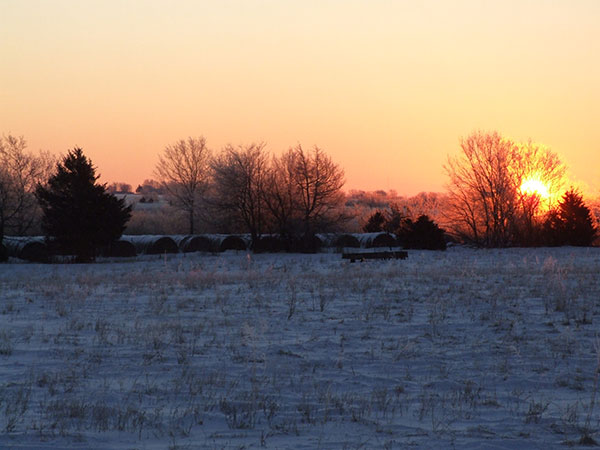 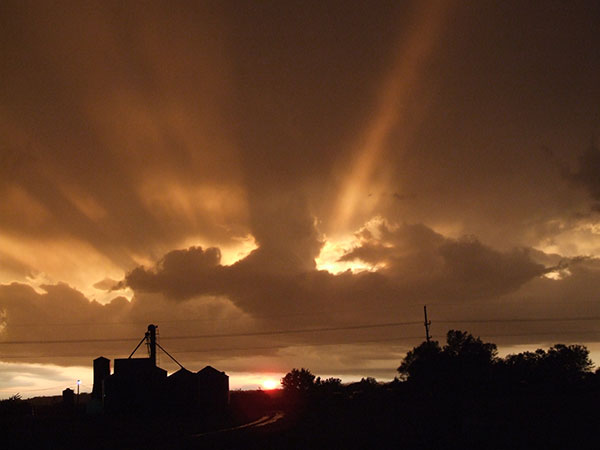 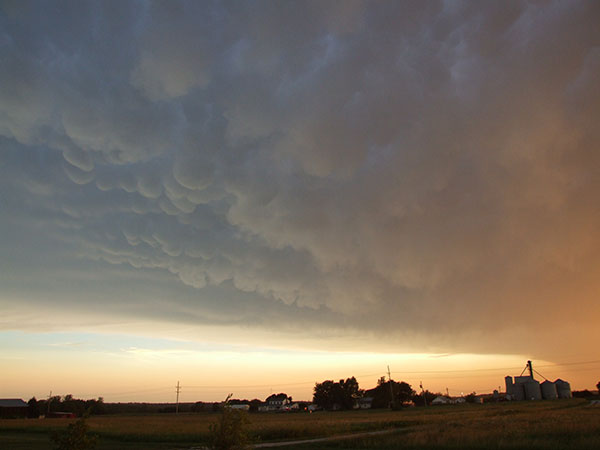 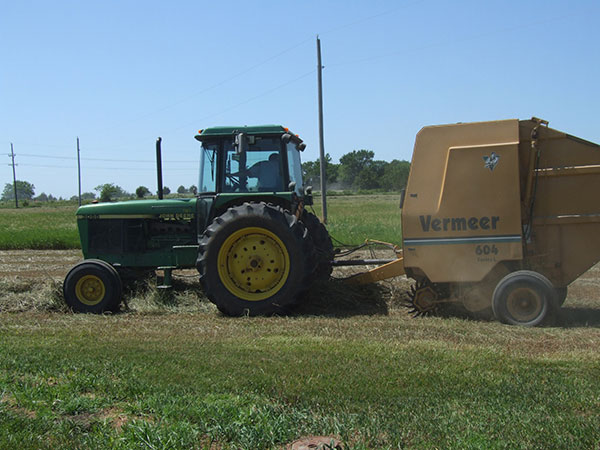 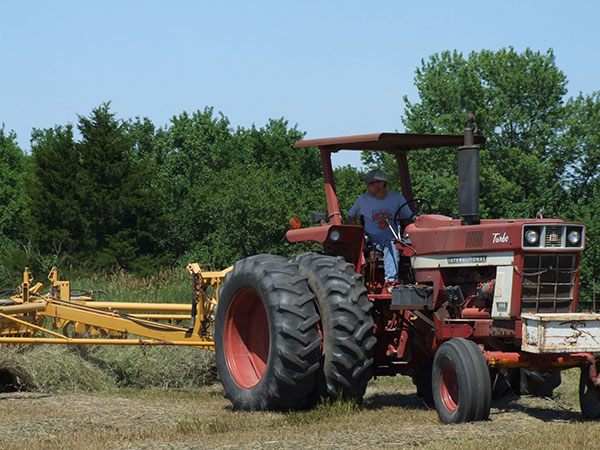 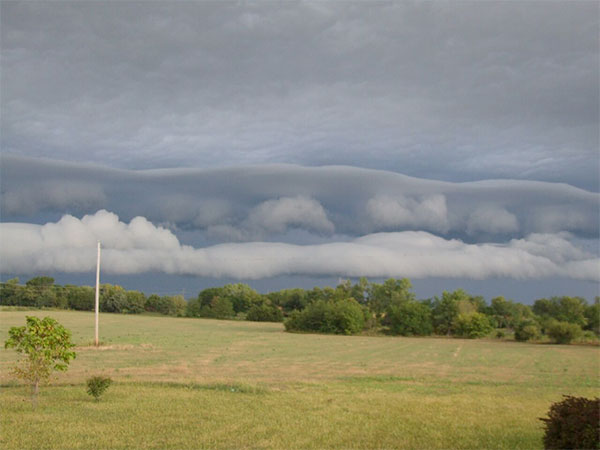 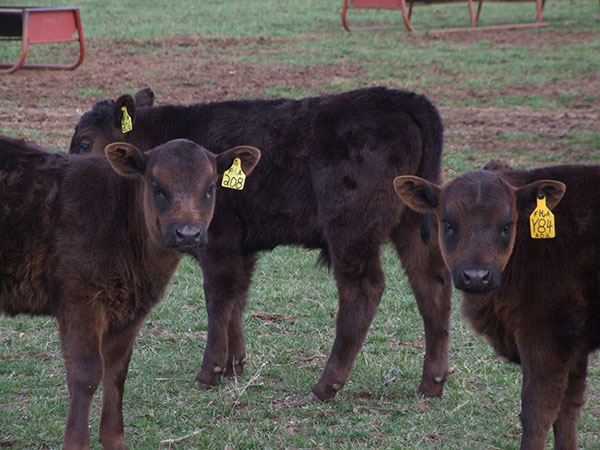 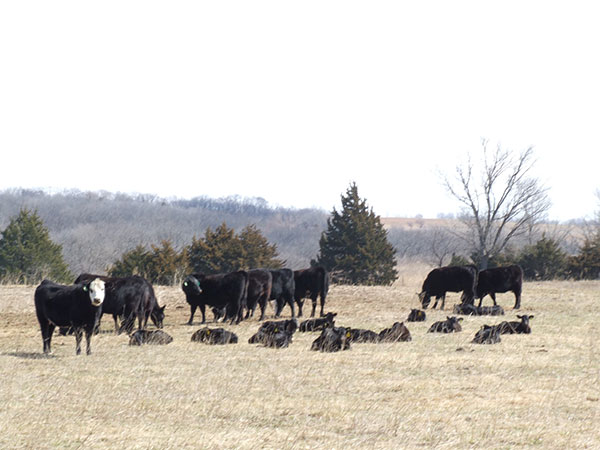 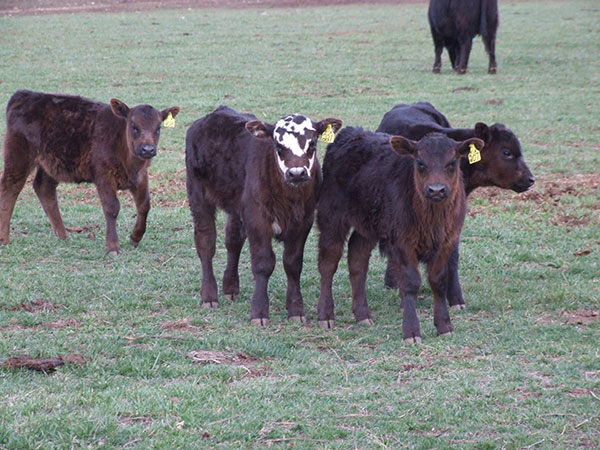 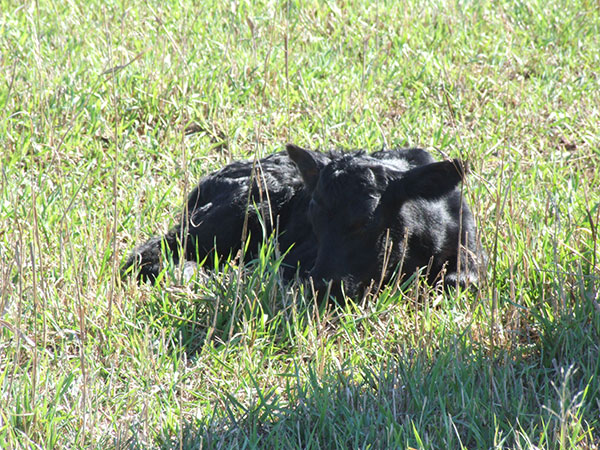 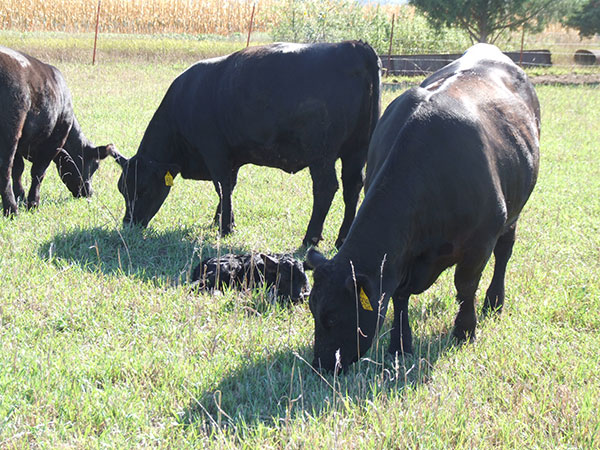 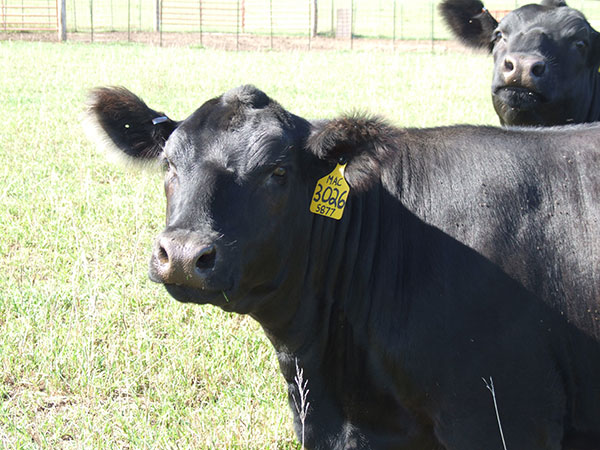